A doctor came in followed by a nurse. He held something in his two hands that looked like a freshly skinned rabbit and hurried across the corridor with it and in through another door. I went down to the door he had gone into and found them in the room doing things to a new-born child. The doctor held him up for me to see. He held him by the heels and slapped him.

I had no feeling for him. He did not seem to have anything to do with me. I felt no feeling of fatherhood.

“Aren’t you proud of your son?” the nurse asked. They were washing him and wrapping him in something. I saw the little dark face and dark hand, but I did not see him move or hear him cry. The doctor was doing something to him again. He looked upset.

A Farewell to Arms

Much has been written about Hemingway’s distinctive writing style. From the beginning of his career in the 1920s, it has aroused a great deal of comment and debate. Basically, a typical Hemingway novel or short story is written in simple, direct, almost naked prose.

A method almost certainly developed and perfected during his career with the Kansas City Star.

The spare, carefully honed and polished sentences were in no way spontaneous. When he worked as a journalist, he learned to report facts crisply and succinctly. He was also a perfectionist. It is reported by various sources that that he wrote and rewrote all, or portions of, The Old Man and the Sea between a hundred and two hundred times before he was ready to release it for publication.

What rules did Hemingway have?

Hemingway was a brilliant writer and he almost certainly had no hard and fast rules. When studying journalism, though, his editor advised him to make every word count, use short opening paragraphs and write in vigorous English, be positive and not negative.

What Hemingway did was to combine those four qualities with sentences that have been mercilessly stripped of all unnecessary words.

You are killing me, fish, the old man thought. But you have a right to. Never have I seen a greater, or more beautiful, or a calmer or more noble thing than you, brother. Come on and kill me. I do not care who kills who. The Old Man and the Sea

At least two readability tests have been conducted on Hemingway’s work. The Flesch-Kincaid score for The Old Man and the Sea is incredibly low at 3.9. The Sun Also Rises scores 4.2. For comparison, Time magazine gets a score of 52 on the same analysis and the Harvard Law Review is in the low 30s.

The Coleman-Liau Index came to a similar conclusion. It measured The Old Man and the Sea as understandable by 4th-5th grade pupils and A Christmas Carol by Charles Dickens suitable for 6th-7th graders. (As a rough guide 5th grade pupils are typically aged 10 or 11, while those in Grade 7 are around 12 or 13.)

So Hemingway’s novels, while aimed firmly at adult readers, can be read and understood by children in the last year of elementary school. Yet nowhere in his novels or short stories has he dumbed them down.

The wounded were coming into the post, some were carried on stretchers, some walking and some were brought on the backs of men that came across the field. They were wet to the skin and all were scared. We filled two cars with stretcher cases as they came up from the cellar of the post and as I shut the door of the second car and fastened it I felt the rain on my face turn to snow. The flakes were coming heavy and fast in the rain.

Ernest Hemingway – A Farewell to Arms

How you can apply Hemingway’s style to your business writing 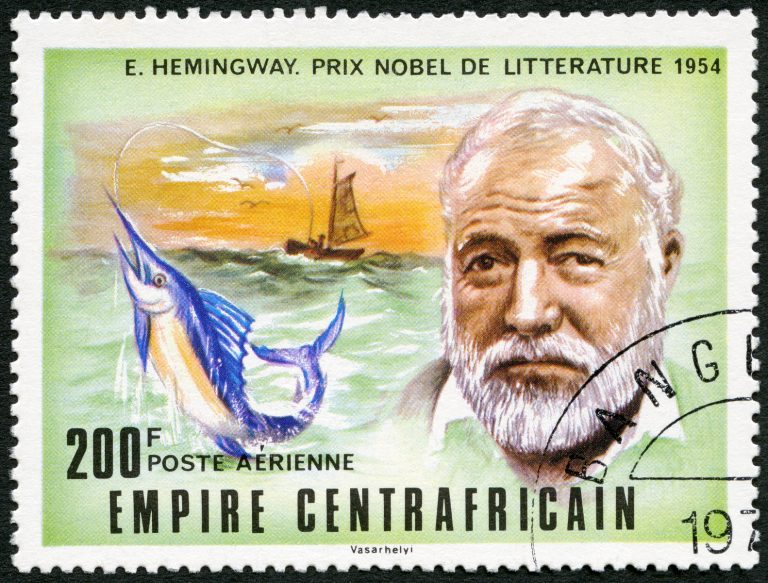 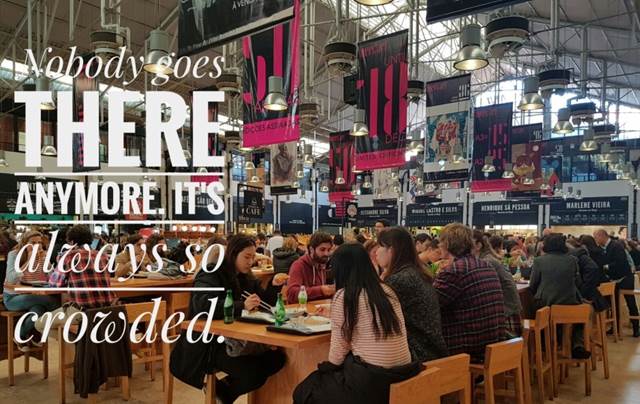 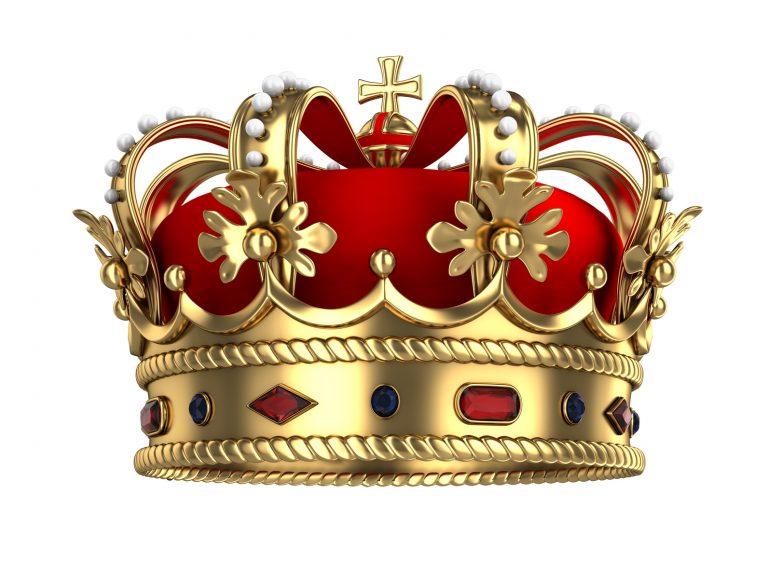