All Of us at some time have heard or expressed disappointment that a project didn’t deliver the expected results. There’s No Such Thing As Failure. This is especially true today when innovation is such an essential part of modern business success.

Obviously, the more ideas you develop and test, the more frequently you’ll be disappointed.

Here’s another way of thinking

In your home, workplace and even in your car you’re surrounded by familiar products that were invented by accident. That is, they are the result of clever, hard-working people failing to achieve the results they were looking for.

Have you ever had Kellogg’s Cornflakes for breakfast? In 1894, the two Kellogg brothers were experimenting with wheat dough while doing research into the nutritional value of different foods. One of them allowed the dough to dry for too long and, when they tried to flatten it with a rolling pin, it splintered into dozens of thin flakes.

Wondering how these might taste, the brothers baked them in an oven. After a little tinkering and swopping wheat for corn, the world’s most famous breakfast was born.

Supposing, at the end of a project that didn’t turn out too well, you think of the experience not as a failure but as an opportunity to learn something new.

What appears to be failure may be success in disguise

Supposing, at the end of a project that didn’t turn out too well, you think of the experience not as a failure but as an opportunity to learn something new.

Analyze the processes you followed. Are there one or two small things you could change that might give you a different result, even if it’s not quite what you had in mind?

Or can you adapt the results to satisfy a different objective? One classic example of this is Post-it notes. Although there has been some controversy over which individuals actually invented it, the manufacturer, The 3M Company, credits Arthur Fry and Spencer Silver.

In the late 1960s, Silver was experimenting with different formulas in search of a super-strong adhesive the company could add to its product range.

One of his efforts was so poor, it hardly had any sticking power at all. Bravely, he continued for five years trying to persuade his bosses that there must be some use for his unique invention.

After attending one of Silver’s seminars, a colleague named Arthur Fry thought the low-tack glue could be used to stick bookmarks into his hymn book.

After a few more years of badgering, management finally agreed to let the two colleagues develop the product which finally went to market in 1977 under the name Press ‘n Peel. The launch was a disaster.

Undaunted, the product team analyzed what went wrong, renamed the product Post-it and tried again in 1980. They sold 50 million packs in the first year alone. Although their patent ran out in the mid-1990s, The 3M Company still rakes in $3.5 billion in annual sales of those sticky little scraps of paper.

Now in a range of bright colors, Post-its were originally canary yellow. That too was unintentional:  it was the only color of scrap paper Silver and Fry could find to use in their experiments.

So think carefully before you write off any of your projects as failures. With persistence and creativity, you may turn them into stunning successes. 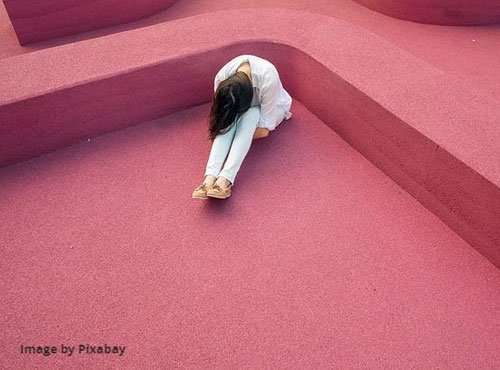 Your work achievements are overlooked 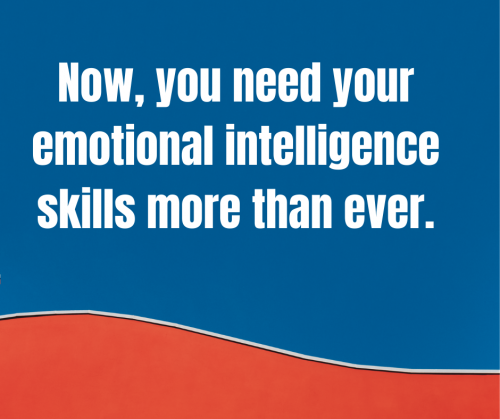 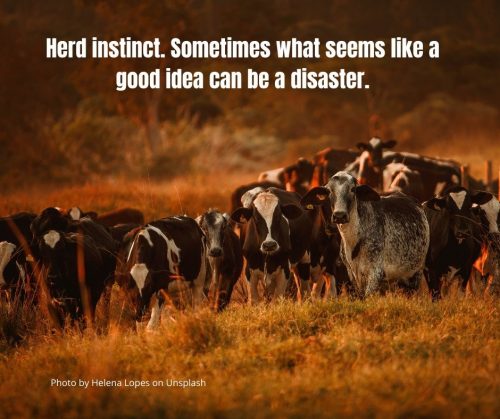 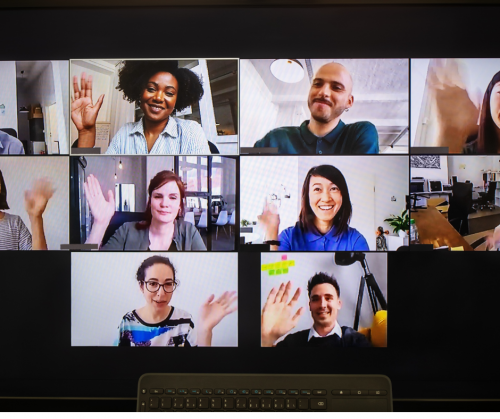 After the pandemic, which businesses will thrive?