The world of work has changed. It’s time for you to change too. The global Covid-19 pandemic has impacted our lives in ways that will take years to fully understand. One thing is clear immediately, though. The days of ‘business as usual’ are over for good.

In some countries, up to 30% of office workers claim they will continue to work from home, even if their buildings are Covid-safe. Employers will have to decide how to restructure their operations to regain their pre-pandemic strengths.

Disruption is inevitable. Obstacles that slow down or prevent global trade are likely to be swept away. As Britain leaves the European Union, it will secure new trading arrangements with Japan, Australia, the United States and others.

At the same time, the European countries will explore new markets for their products if the demand from Britain tapers off.

Major companies throughout the West will search for lower cost service providers if their work-from-home staff fail to achieve their productivity targets.

Jobs in database management, procurement, customer service and online retail are likely to shift to developing markets, where labour is plentiful and cheap. Already, many international call centre services and data banks are based in India and South Africa.

As we move towards restoring our economies and our jobs, we need to accept that many of us will be dealing with new people, with whom we share a common purpose, but not necessarily a common culture.

We’re the same, but different, in several important ways

Dutch social psychologist Prof Geert Hofsteder is an expert on how cultural practices affect the way we conduct ourselves in the wider world.

For example, he points out that Western European and North American cultures tend to value the actions and freedom of individuals. On the other hand, East Asian people focus on the needs of the group, not the individual.

Clearly, a sensible approach to doing business with the individualist countries of the West would not be successful in an environment that’s based on the importance of collectivism. The opposite is equally true.

Just to complicate things further, in some nations, such as Japan, businesses are managed by rigid hierarchies. Responsibility for important decisions is almost always deferred to the most senior managers.

Consider, too, that even countries you would assume are culturally in tune very often are not.

Here’s an interesting example. Writing about the art of persuasion in a multicultural world in her excellent book The Culture Map, Professor Erin Mayer describes a divergence in the approach followed by the British and the French.

The two countries are such close neighbours, you would immediately guess (despite their historical differences), that they share a common perspective on the use of persuasion for gaining support for their visions and ideas.

Due mainly to different philosophical influences between Britain and France, and the way these have been applied to each country’s intellectual life, the UK is an applications-first culture.

This means that, in putting forward a proposal for consideration for example, the British are trained to begin with a fact, statement or opinion and later provide the evidence. They prefer to get to the point first and justify it later.

The French, meanwhile, have been trained to develop the concept they’re proposing before arriving at a conclusion. So they spend considerable time laying out all the theoretical arguments they’ve considered and only then will they make their position clear.

What are the practical difficulties when these two approaches clash?

To use a very simple example from The Culture Map, a senior French member of a global team whose other members were in the UK, complained that his British colleagues were ignoring his emails.

This puzzled him because he has a reputation as a clear thinker and a persuasive writer. Also, whenever he met his British colleagues they had a warm and cooperative connection.

Professor Mayer pointed out that, having read through the first paragraph of his mails and seeing no clear point, they shifted  them into their “reply some time in the future” file.

He also learned from one of the British members of the team that if an email doesn’t fit on the screen of a smart phone, there’s a good chance it will be ignored.

From the French point of view, they will obviously not respond well to an argument unless it’s built on a painstakingly logical development of the principles, addressing all possible concerns along the way, until finally making recommendations.

Understanding these small but significant differences in the way different nationalities approach their work is an essential skill in the new world of work.

There are no short cuts, you simply have to learn enough about the cultures of the countries or regions you wish to deal with to make sure your approach will be successful.

There are several books on the subject. Apart from Erin Mayer’s, Professor Hofsteder has written several, the most practical of which is Culture & Organizations: Software of the Mind.

It’s also valuable if you can get advice from someone who has recent experience. All good books do get revised from time to time, but we live in a world of constant change, especially now.
See this as a long-term learning process, not a quick fix. 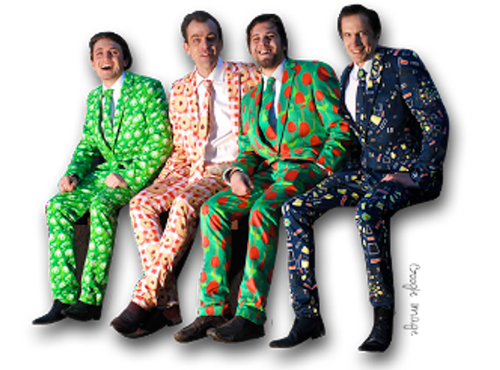 What to Wear to an Interview 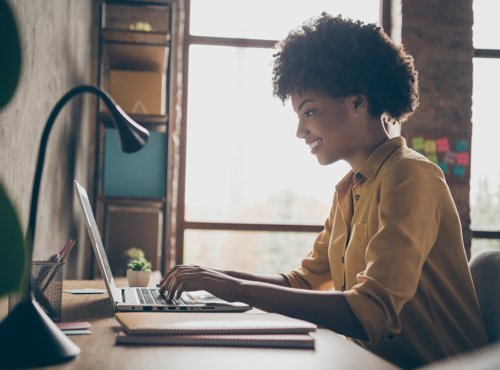 Tips for Working from Home: Here’s what you need to know