Everyone has their favourite negotiating techniques. The teams sit for hours in meeting rooms plotting their strategies deep into the night. Every effort counts to find the secret formula for successful negotiations

How long should they spend talking about their credentials, what about some case studies of similar deals, can they organize a video link to the chairman who’s out of town, who says what and when, and at what stage do they discuss the price and other terms?

Most critical of all, how much are they going to bid? If it’s not accepted, how much higher should they go? If the second bid is rejected, what then? How long should they haggle? Should they ask for terms, if so how much deposit should they offer?

Plot, sub-plot and counter-plot on negotiations

There is a deep and profound reason why this approach is wrong. Teams on both sides of this type of negotiation will be having similar discussions. They treat it like a war game. One side has to win, so it’s logical the other has to lose.

If your team pays less than the asking price, victory is theirs. If the other team holds out and improves on your first bid, they’ve won. What a waste of management time and energy.

Talking of time, who are the experts in making things run on time? The Swiss. They’ve made the world’s best watches for hundreds of years so this is no surprise. How do they spend their time in negotiations?

The answer is they don’t spend much. Here’s how it works for them. Let’s say Team A owns a prime piece of real estate and Team B wants to buy it.

Both sides will do extensive research on the state of the market and decide how much the land is worth. Team A will fix a price which is not open to much negotiation. Let’s say that’s $5-million.

Meanwhile, Team B has decided how much they are willing to pay. They will be happy to shake hands on $4.6-million.

The teams meet and discuss the findings of their research and each side will present facts and opinions that support either a lower or higher price, depending on which team they represent. Finally the time comes when the bid has to be presented.

These discussions are always calm and focused and aimed at seeking a win-win outcome, not the war game scenario of one side being winner and the other a loser.

Team B is invited to make their bid: “All things considered, we will go no higher than $4.6 million.”

The leader of Team A responds, “The price is $5-million.”

There will be no haggling, no arm wrestling and no play acting – no emotional tactics whatsoever. A calm and reasoned discussion may ensue and may go on for some time, but it’s very rare either side will budge.

Finally somebody might say, “We both want this deal. There’s only $400,000 separating us. Why don’t we split it down the middle? Let’s settle on R4.8-million.”

At that point, the deal is either sealed or both parties will walk away from it. Mostly the deals are done. Nobody is trying to gain an unfair advantage, remember, the objective is for both sides to believe they’ve done well.

When agreement is reached, a long and detailed contract will be drawn and, once the signatures are dry, it is considered binding to both parties.

As keen as they are on keeping everything legally secure, neither party is expected to bring their legal representatives to the negotiations as this signals a lack of trust.

Because we’re not all as calm and unemotional as the Swiss, this kind of negotiating style may not come easily to us.

But it’s worth practicing and refining to suit your own corporate style, but the most important consideration is fairness to both parties. 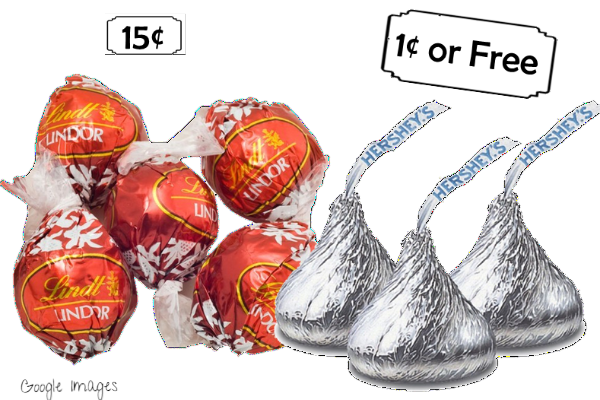 The Power of Free – Do you understand how it works? 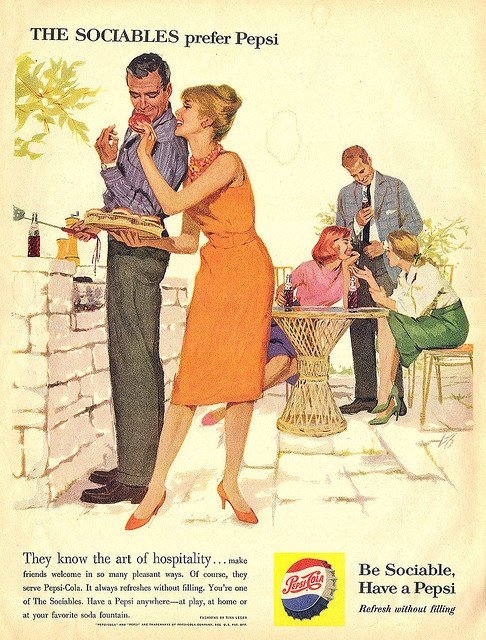