This idea about trust has been borrowed from Ziad K Abdelnour, president and CEO of Blackhawk & Partners Inc, a New York-based private equity firm. What he actually wrote:

“Trust is earned, respect is given and loyalty is demonstrated. Betrayal of any of those is to lose all three.”

These words should be etched in steel, framed and nailed to the wall of every office, studio, workshop, factory and retail store in the world.

Of course we treat others with respect. Unless they have given us good reason to do otherwise, it’s the default position of all our business and personal dealings with people. (Remember, even when we’re involved in B2B, we’re still dealing with people.)

Trust is another matter

You earn trust by proving yourself worthy of it over and over again without missing a beat. When you give your word, you keep it, especially if to do so causes you loss, inconvenience or awkwardness.

When people know you will stand by your promises and obligations no matter what, they will learn to trust your word or your handshake without a second thought.
As trust in you or your company builds, so it creates loyalty – one of the most valuable assets it is possible to acquire in business.

The power of loyalty

To understand the power of loyalty, examine the Volkswagen emissions crisis of 2015. Despite deliberately breaching US emissions regulations, the company made 44% more profit than it had done the previous year.

The public’s trust in the brand runs so deep that VW sales were at their highest ever in 2016. While the company was heavily penalized by the authorities, only a few customers switched to other brands.

Most people took the view that, if VW found some clever way to cheat the tests imposed by pesky government officials, that doesn’t in any way detract from the appeal of the product. In fact, some people quietly admired the company’s engineers for their skill in pulling it off for so long.

To create such loyalty takes decades, generations even. But the time to start is now. Show you can be trusted with small things and big things will surely follow.

Have you recently made any promises to colleagues, customers or suppliers that you haven’t followed up on?

Think about how you can rectify that and DO IT. Think about some small things that you can do that will generate trust from the people you work with on a daily basis.

Do something small everyday for the next 2 weeks. Then make it a habit. 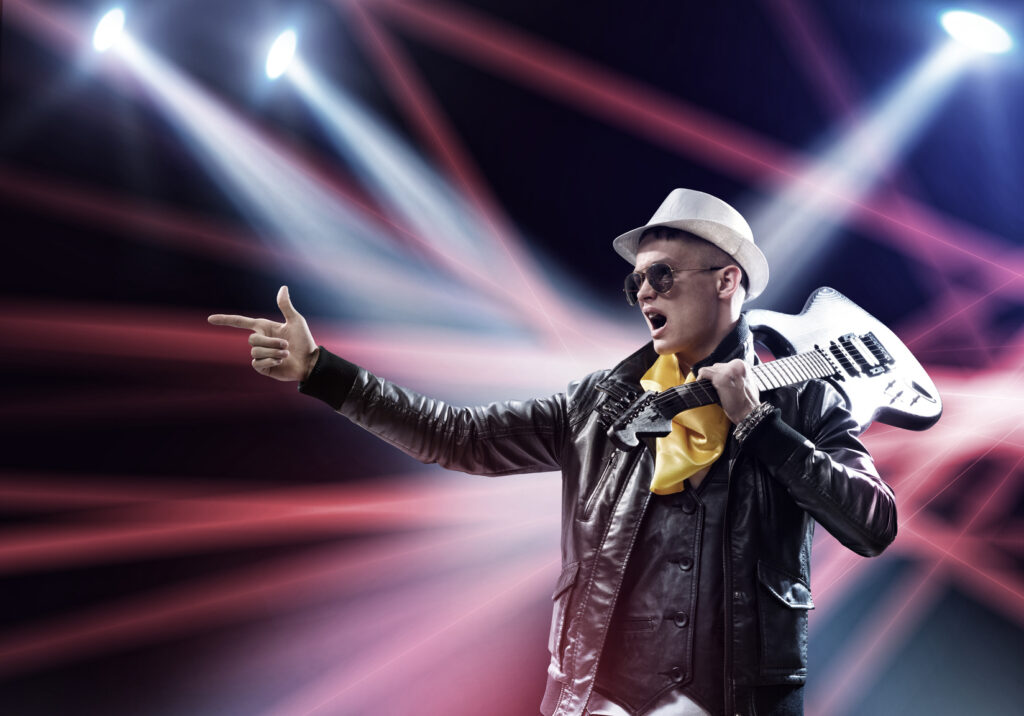 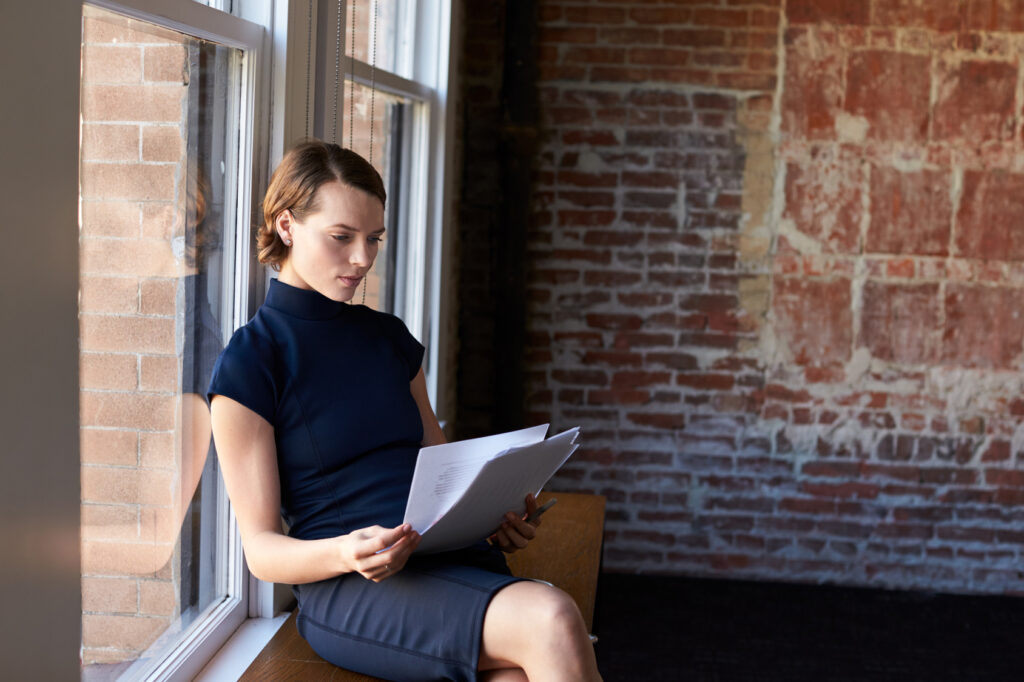 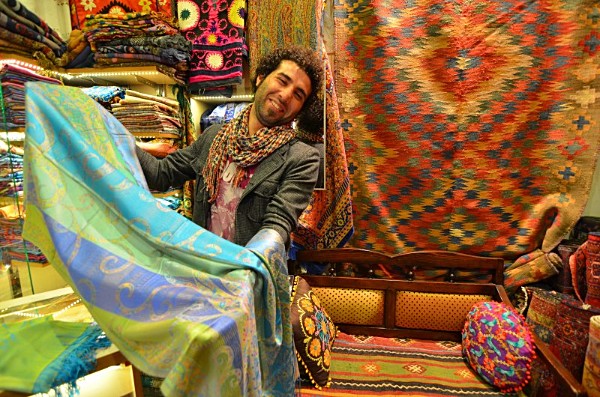 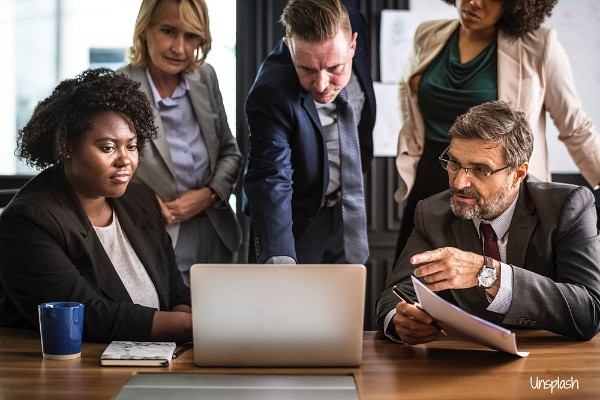