Hey you! Want to know what’s the secret shared by 94% of women in top jobs?

Regular strolls through your organization will provide plenty of feedback, good and bad.

Let’s be clear about what we mean by the top jobs. These are the senior management positions commonly referred to collectively as the C-suite.

We’ve all read and discussed the problem of the glass ceiling and the sticky floor. These colourful metaphors reflect the difficulties faced by women and other under-represented individuals in reaching the top management positions, especially in some older and more conservative organizations.

This graph shows the extent of the phenomenon.

Surprisingly, perhaps, it’s an older concept than you might think. The term glass ceiling was coined by Marilyn Loden, a leading authority on change management and leveraging diversity in the workplace. She used it for the first time in a speech in 1978.

It’s obvious that conservative male business leaders, with their private school, armed services and university traditions guiding them, have jealously protected their dominance of the boardroom. But chips and cracks are beginning to appear.

Women are getting to the top and recent research published by Ernst & Young (EY) revealed a surprising (or perhaps not) trait shared by a disproportionately high number of them.

They are current or former sports players.

There’s plenty of research showing that kids who play competitive sports take their passion for competing and winning with them into their careers and EY’s study complements this. Their results show that 94 percent of women with C-suite jobs are former athletes and 52% of them played sport at college or university.

According to Fortune’s 2017 list of most powerful women, swimming, basketball and tennis are the most popular.

What is it about competitive sport that gives women this advantage?

Stroll around any suburban shopping mall and you’ll be rubbing shoulders with a fair cross section of your neighbourhood’s population. Look carefully at how some women seem to hold themselves higher, they appear quite relaxed but purposeful.

Their posture, physique and supple ease of movement are often the result of competing successfully at sport. It’s not arrogance that they’re displaying, but it’s more than mere confidence.

Now imagine those same women arriving for job interviews or being reviewed for promotion. Their physical presence immediately gives them an edge. Any interviewer will subconsciously favour someone who is lean, fit and brimming with energy.

As Serena Williams says about how she approaches her game: “You don’t walk up to the line looking doubtful, you walk up as if you know how to serve.”

Getting ready to play

The routine that sports players follow before their games has a major impact on their performance on the field, on the court or in the pool.

Mike Edgers, writing in Sports Psychology Today highlights practicing your moves or techniques, getting your mind focused and rehearsing your game plans as some of a player’s key areas of preparation.

With a similar approach to tackling a job or a project at work, it’s no surprise that these women enjoy a sharper competitive advantage than their less active colleagues.

Giving your all for the team

There are individuals in a team who give standout performances but they’re always aware that the team is more important than any of its members. When you’ve played as part of a successful sports team, it’s easier once you reach the workplace to gain respect and support from your peers.

They’ll soon know that you’re good at building relationships, they can count on you if they’re having problems and that, come what may, you’ll have their back.

Four-time Olympic medal winner Angela Ruggio, chairperson of the International Olympic Committee’s Athletes’ Commission and only the fourth female member of the Hockey Hall of Fame says this about teamwork in your career: “You need to get a large number of people on the same page, working towards a common goal, while knowing their individual roles within that team. This is something I can relate to as a team sport athlete for many years.”

That kind of attitude wins the hearts and minds of co-workers and bosses alike.

Read about any top sports player in the world and what strikes you is their sheer determination to get to the highest level.

The American National Academy of Sports Medicine says that practicing your sport six days a week is pretty standard and it advises one day of rest. The number of hours a day depends on the sport, of course.

Women students at American colleges, according to a self-completed survey, practiced their sport for 37 hours a week if they were on the basketball team and an average of 30 hours for all other sports.

That’s almost a week’s work around which academic studies have to be arranged somehow.

How’s that for a punishing schedule? Imagine the physical and mental toughness and determination required to follow a training regime like that, in season and out.

By the time they get to the workplace, these women are already winners

Unshakeable self-confidence, mental and physical strength, resilience against bias and setbacks, and a dedication to playing for a great team are the hallmarks of a great sportswoman.

No wonder that ceiling looks like it’s on the point of collapse. 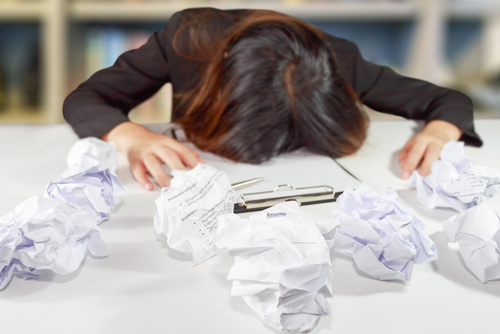 Résumé – Getting yours right 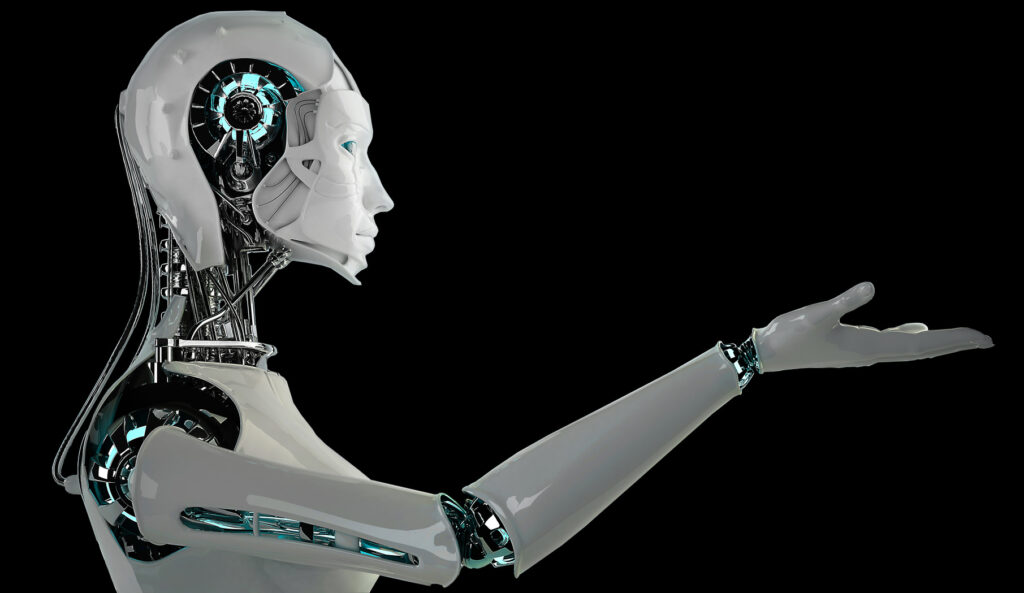 Job Application – When applying for a job, imagine you’re a product 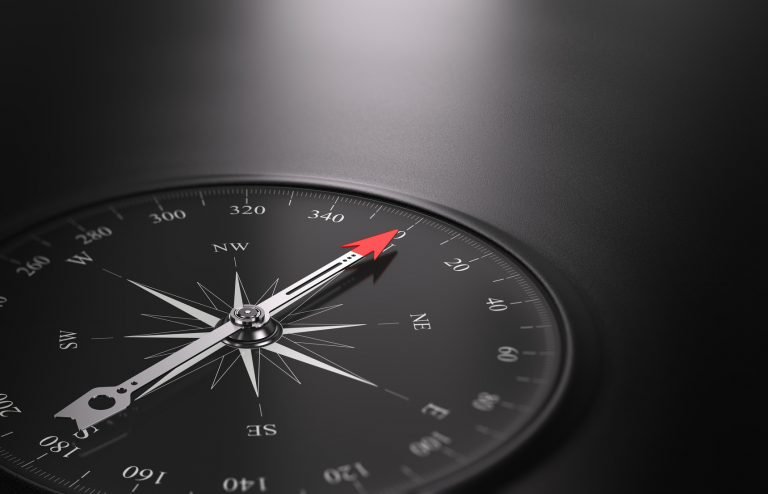 Use lists as a guide, not as a crutch.