It’s easy to get confused, after all the sums involved are breathtaking. But there is a subtle difference between sponsorships and endorsements in the high-profile world of global sports.

Sponsorship is a marketing tool used by a company or a brand where they pay for some, or all, of the costs involved in a project, normally a team, a club, or an event in return for exposure in the mainstream media. This is a common component of a marketing strategy and is designed not to drive sales on any particular occasion, but to help build overall awareness.

Endorsements on the other hand have a much more personal twist. When a famous personality from the world of sport, entertainment or any other popular, high profile activity endorses a brand, they are recommending you use it because they think it’s good and they use it too. They’re doing it for a hefty fee, of course, not from their no doubt generous sense of fair play.

Nike are one of the most active in this field and their brand is endorsed by footballers Wayne Rooney and Cristiano Ronaldo and golfer Rory McIlroy among dozens of others.

Sponsorships and endorsements have a long, rich, history. The first ever-professional athlete to receive money in return for linking their name to a product was the supposedly greatest baseball shortstop, Honus Wagner. In 1905, he lent his name to what was to become the renowned baseball bat, the Louisville Slugger.

The first million-dollar deal was signed in the early 1960s between six-time Bowler Of The Year, Don Carter, and Ebonite, the bowling ball manufacturer. And the first female athlete to leverage her fame and ability was Babe Didrikson Zaharias who initially made her mark as an Olympian, but later turned to golf in the 1930s where she won 14 consecutive tournaments, a record that still stands.

However, these examples were, at the time, almost one-of-a-kind. Currently sponsorships and endorsements have evolved to the point where they account for over 50% of the total revenue generated by some major international sports organizations and individuals

Individual sporting relationships, or endorsements, have proved so mutually productive that deals of this nature account for, over and above the team or club sponsorship, the majority of global sponsorship revenue.

One tends to regard these 21st century alliances as totally linear, between just the player and the sponsor, who understandably expects perfect behavior at all times from their star performer.

But uniquely talented sportspeople, entertainers and others who have to bear the pressure of fame are often also very deeply flawed human beings. According to a recent study by the University Of California, Davis, it’s estimated that shareholders in Nike, Gatorade and others lost a collective $5 – $12 billion in the wake of Tiger Woods’ meltdown –  a very messy, public divorce followed by the golfer, some years later, being arrested for driving under the influence.

While the losses that stemmed from the collapse of cyclist Lance Armstrong’s reputation and the former US football star O. J. Simpson’s trial for two murders are not as stratospheric, the reputational damage on the sponsors’ brands was harshly crippling and enduring.

Woods, his best times surely behind him, has recently embarked on what could be termed an autumnal comeback.

Armstrong, admittedly now very much on the outside looking in, has almost totally faded into obscurity.

Simpson, who couldn’t snap out of his allegedly poor social behaviour or consorting with criminals, went on to serve a protracted spell in jail on charges unrelated to the murder of his wife and her friend. No doubt he will work very hard to stay out of the spotlight for the rest of his life.

So, while Woods appears the most likely to once again attract sponsor interest, the picture looks gloomy for Armstrong and Simpson. Like Woods, they once reached the heady heights of major name recognition but, as time and their personal choices showed, they were unable to maintain the rigid standards required of them in exchange for their handsome fees.

Such are the risks of fame.

Ask yourself these questions: 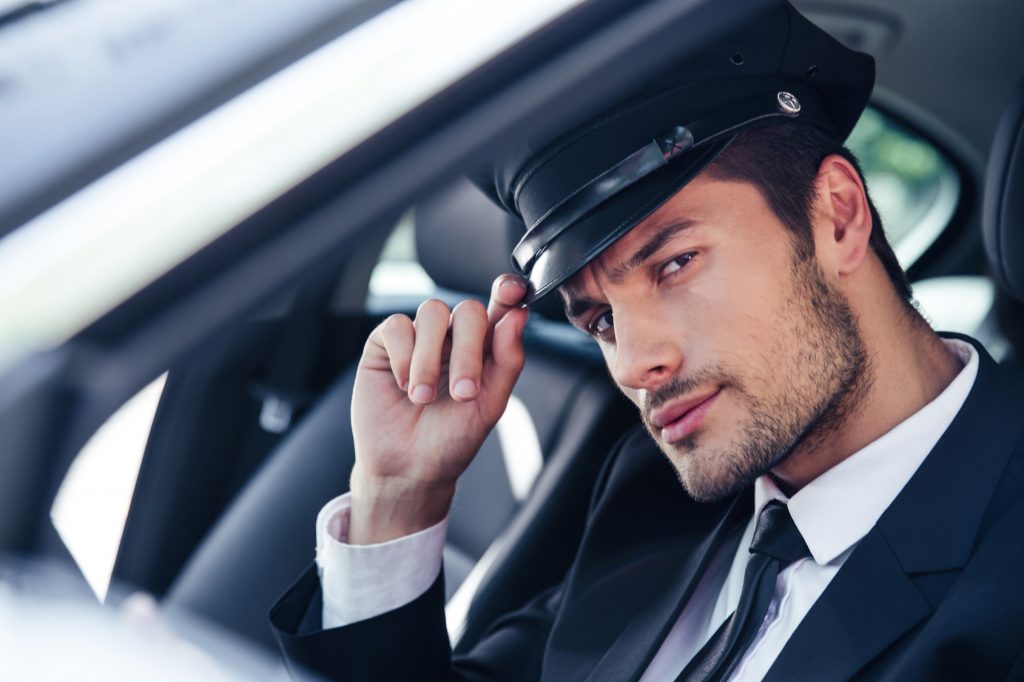 Respect is given. Trust is earned. So how to earn trust? 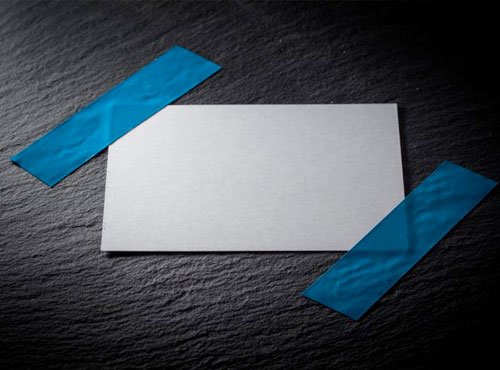 How to create a company name? 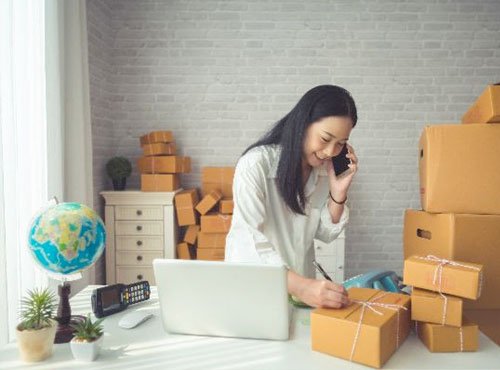 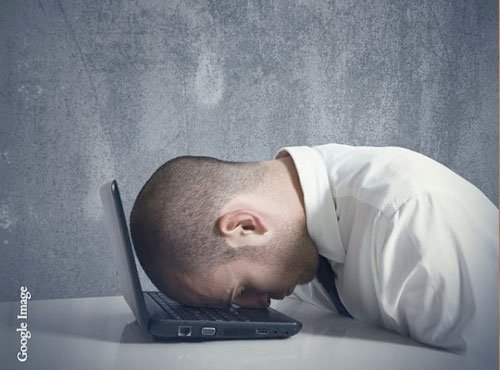