Accurate punctuation in business writing creates a professional image and makes it easier for your readers to quickly grasp both meaning and emphasis.

But good grammar is one thing, good taste another. Avoid exclamation marks unless they’re necessary to demonstrate urgency. For example: When he heard the fire alarm, he screamed, “Leave your desks and go to your assembly point now!”

At any other time, they make you seem over-excited or immature. As with almost everything concerned with business writing – if in doubt, leave it out.

Another important punctuation: the Oxford comma

Another important punctuation mark in business communication is called the Oxford comma or serial comma. In fact, a case could be made that this is the most valuable mark of punctuation in the entire English language.

In March 2017, a truck drivers’ union took a company to court in a dispute about overtime pay. At its heart was an argument over which duties, according to their employment contracts, were exempt from overtime pay.

The outcome of the case hinged on this part of a single paragraph:

This is important because drivers don’t pack, they distribute. With a comma placed after ‘shipment’, it would be clear that distribution was simply the last in a list of duties for which overtime cannot be claimed.

The original judge found in favour of the employers but, on appeal, his judgement was overturned. The lack of an Oxford comma cost the company at least $5 million in legal fees and back-dated overtime pay. While this is a slightly technical case, it shows the importance of attention to every detail.

On a lighter note, look at the difference an Oxford comma makes here:

“When he won the annual tennis trophy, Max thanked his parents,
God and Rachel Klein.”

Are Max’s parents really called God and Rachel Klein? Or should the sentence read instead:

“When he won the annual tennis trophy, Max thanked his parents,
God, and Rachel Klein.”

Arguments about the Oxford comma continue to rage wherever business writing is ruled by style guides – magazines and newspapers are prime examples. An almost equal number argue for and against but, after the truck drivers’ expensive victory, it may be time for those against to reconsider.

Why you should learn to write like Ernest Hemingway. 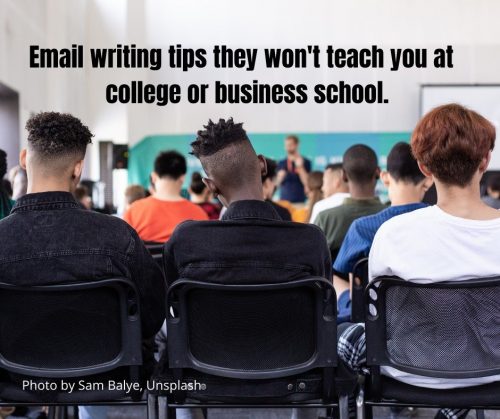 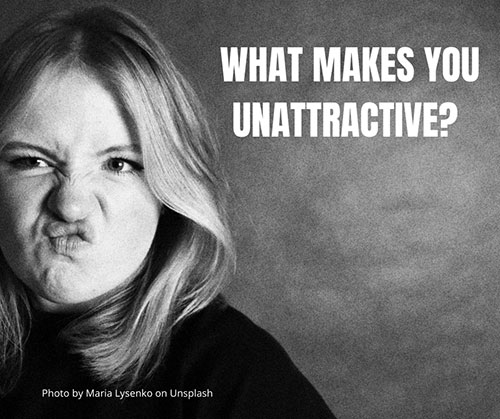 What Makes You Unattractive? 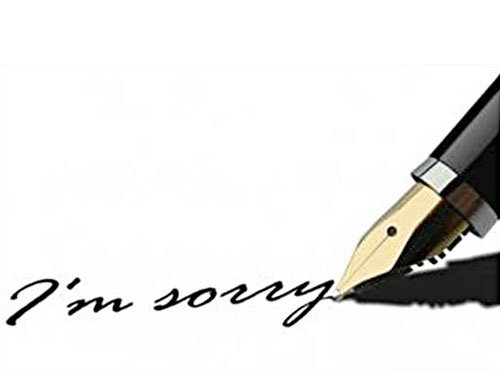 How to write an apology